About two months ago, according to The Guardian, five rangers and a driver were killed in an ambush in Virunga National Park in Democratic Republic of the Congo (DRC). The park is home to the rare mountain gorillas. 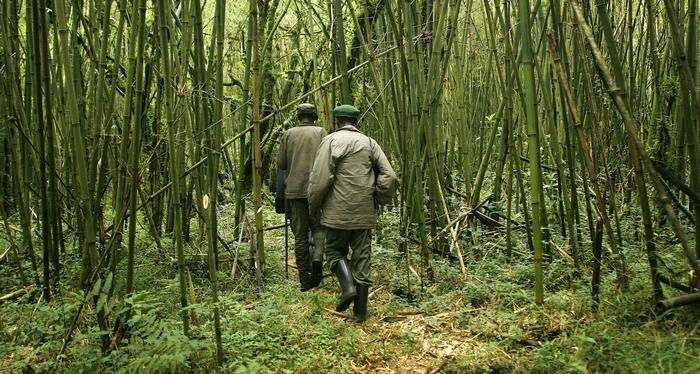 The two recent incidences point to the worrying deteriorating security situation in the region.

The insecurity situation in the DRC has been a matter of international concern. The major problems that afflict the region are illegal mining, incessant conflicts, chronic poverty and deforestation.

But for how long can we let these go on? Who should play the part in bringing back sanity to this volatile region?

As Virunga Community Programs, we believe the solution relies on individual responsibility. We believe that if we initiate some sustainable income to the local community, part of the problems can be solved.

We believe that the first step to undertake is poverty alleviation and education. Virunga Community Programs have undertaken the responsibility to help the young generation to be educated on the role of conservation. That’s why we are supporting children around the protected areas  to get education that we believe will open up their minds to in future help in efforts to conserve our precious environment at its pristine nature.

We believe you too can be part of this project. We should all join hands to ensure that we protect the life of tourists and wildlife alike.